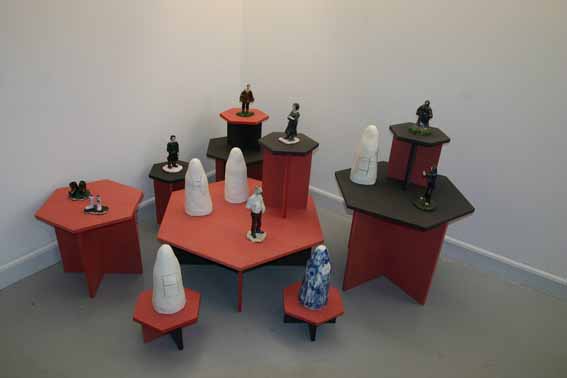 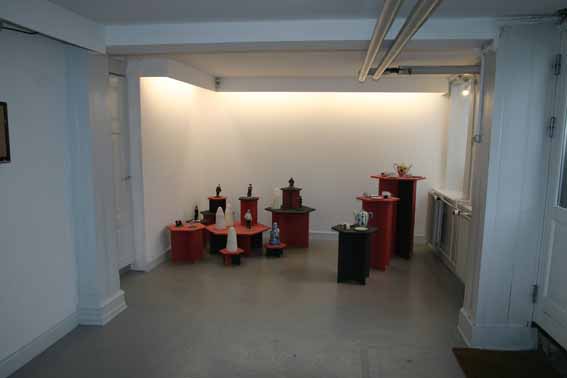 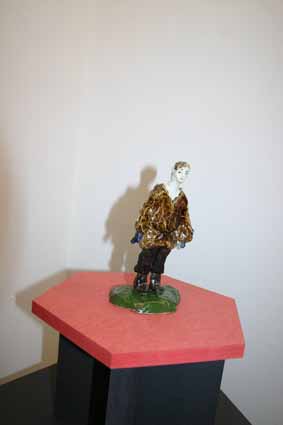 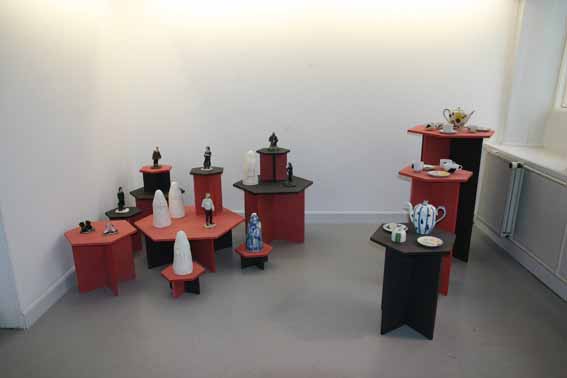 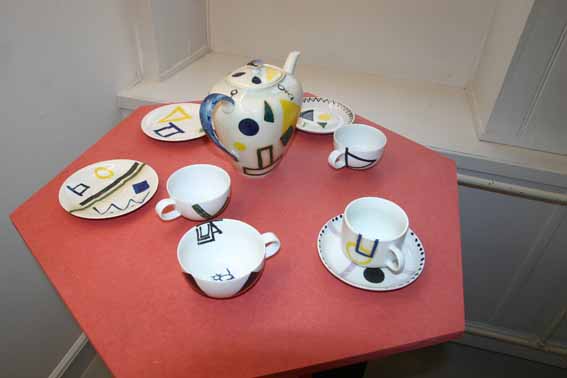 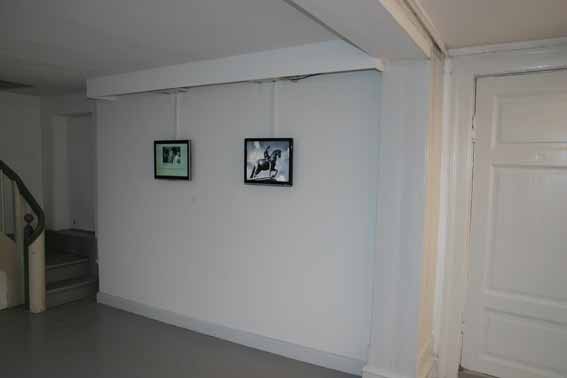 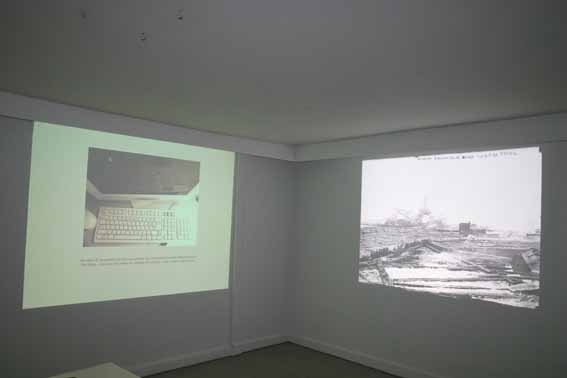 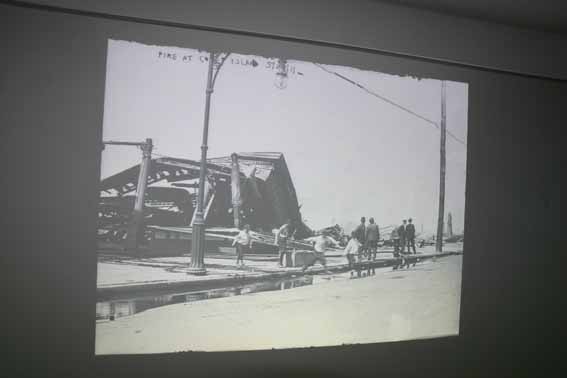 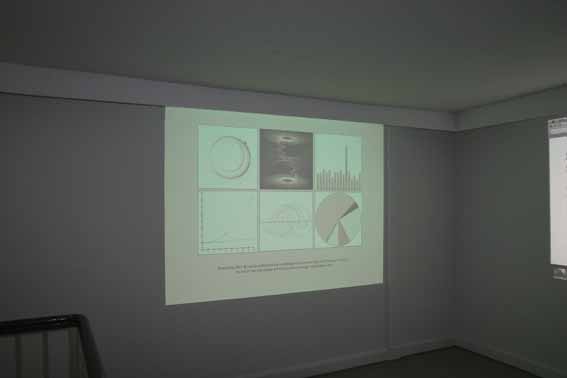 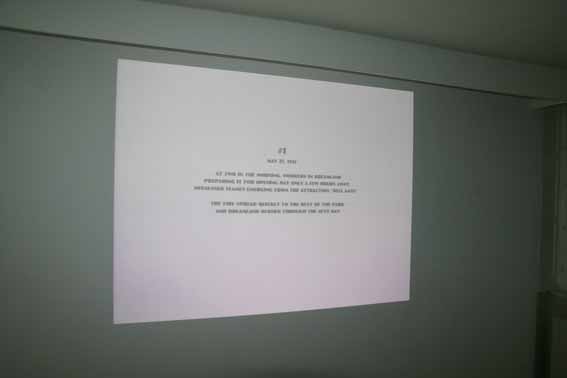 In their exhibition at Danske Grafikere Yvette Brackman and Annika Lundgren both, although in quite dissimilar fashions, explore social and political relations through drama.

Questioning and challenging the strategies of various power structures, such as history writing, capitalism and the market, they both use poetry as a tool for examination and understanding.

While following different tracks through the myriad of questions surrounding these issues, Brackman and Lundgren, offering their individual answers and interpretations, explore alternative narratives to the same old story of market capitalism and globalization.

Lundgren presents a series of digitalized slide-show projections, hijacking the format of the boardroom presentation, using its authoritative aura to relate a number of poetic and political fictions. The images are sampled from various Internet sources and rearranged into newly constructed contexts where, charged with new meaning, they conjure a slide from the sensible to the improbable, articulating suspicions about underlying power structures. Simultaneously, this method mimics the way we perceive the world around us by combining different fragments of information. Of the four pieces presented in this exhibition, three are shown for the first time in Denmark.

In her installation THE CAST, Brackman presents a theatrical stage with porcelain figures representing roles from the performance, THE CATALYST. This written play, The Catalyst has been performed twelve times and tells the true story of failed negotiations between a group indigenous crafts workers and a global design company. At Grafikernes Hus, the cast and chorus stand observing their audience from their stage. These minimal totemic forms are ‘mental spaces’ addressing memory, loss and revival.